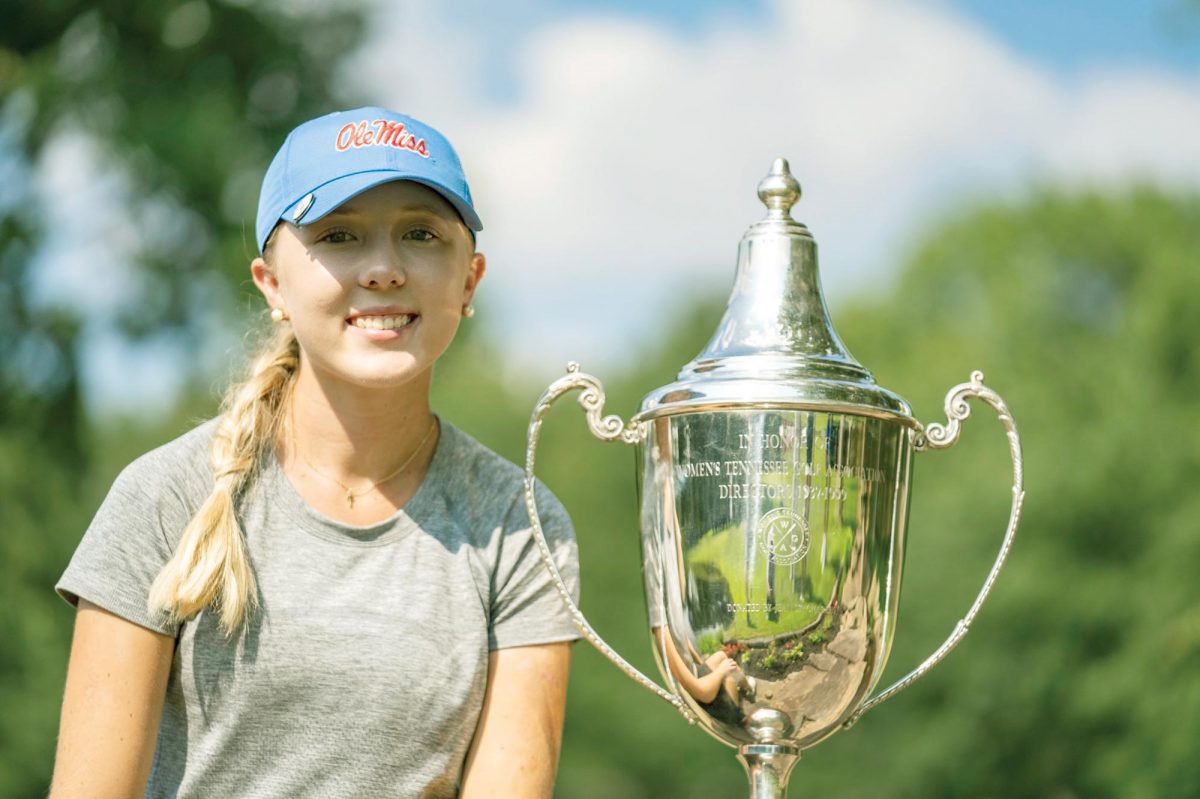 Sophie Linder, an upcoming junior golfer at Gordonsville High School, continued her phenomenal summer run Saturday with a victory in the 2021 Golf Capital of Tennessee Women’s Open at Stonehenge Golf Club in Crossville. With the championship, Linder became the first golfer to win the Tennessee Girls Junior Amateur and the Tennessee Womens Open in the same year.

The Ole Miss commit and The Tennessean’s 2021 Middle Tennessee Golfer of the Year, shot seven under par for her three day total as Linder won the event by five strokes.

The two time TSSAA (Tennessee Secondary School Athletic Association) Small Class Individual champion battled professionals in the open event as well. Linder’s busy summer included her victory in the 2021 Tennessee Girls’ Junior Amateur on July 8. Linder then traveled to Chevy Chase, Maryland for the 72nd U.S. Girls Junior where she advanced to the Round of 64 before falling to Alexa Pano — who would eventually advance to the Round of 16.