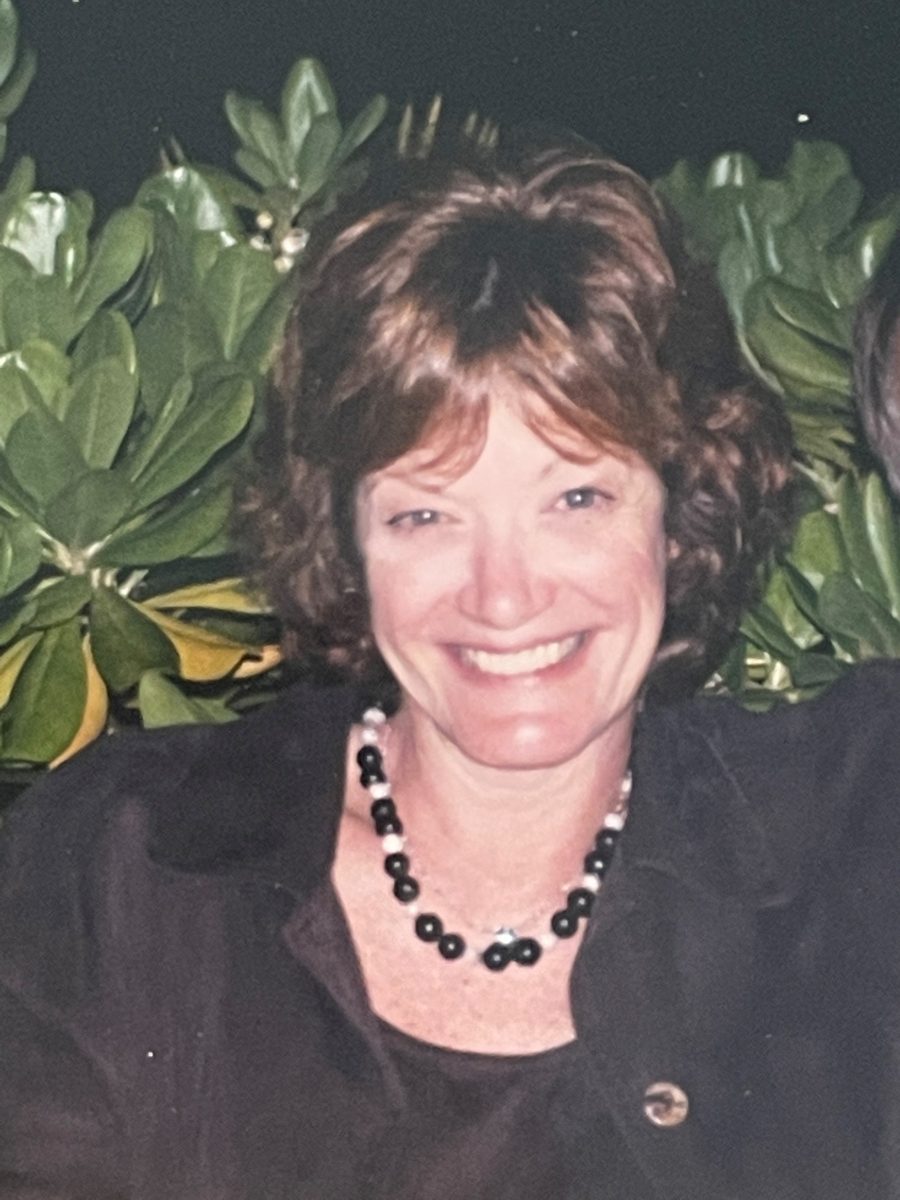 Mrs. Wendy Williams Beasley, of the Burns community in Dickson County entered into eternal rest peacefully on early Wednesday morning, August 18, 2021, after a meaningful life filled with love, laughter, and purpose. Forever steadfast to what mattered to her most, she spent her final moments surrounded by her family.

Funeral services from the Chapel of the Taylor Funeral Home in Dickson were conducted Sunday afternoon, August 22nd, at 2 p.m. with Jim Backman officiating.

Sunset gravesides services were conducted Monday evening, August 23rd, at 7 p.m. with interment on the Tom and Wendy Beasley family lot in the Beasley-Brooks section at the Dixon Springs Cemetery.

She was born Wendy Ann Williams on November 9, 1948 in Red Oak, Iowa to John Williams and Joan Houghton Williams, who both preceded her in death.

Her parents named her for the fictional character “Wendy Darling” from Peter Pan, a girl who embraced the privilege of youth but who also understood the responsibilities of adulthood and the honor bestowed to those we call “Mother.” Her version of Neverland was a happy childhood in Red Oak that yielded lifelong memories of time with her cousins and summers at Iowa’s Spirit Lake. No description of her youth would be complete without highlighting the influence of her older brother JR, whom she loved and revered.

She and her family moved to Bethesda, Maryland when she was 10, and there she developed more lifelong friendships and graduated from Walt Whitman High School in 1966. It was also during this time that Wendy discovered her Christian faith.

For the remainder of her life, this faith would sustain her and would serve as the spiritual driving force for her entire family.

In 1970, Wendy graduated from Ohio Wesleyan University, contributing to an extraordinary family legacy in which both of her parents and all four of her grandparents graduated from college, an important accomplishment that she emphasized with her own children and grandchildren.

Wish and Wendy were married on December 29, 1973 and shortly after settling in Dickson County built a farmhouse on a little piece of paradise along Beaverdam Creek in Burns, Tennessee. Over the next 47 years, Wendy embraced her true calling and lived a life full of purpose and meaning.

Her family recently asked her to list what she was proudest of in her life. “I am proud to have chosen Wish as my spouse and to be his wife,” Wendy wrote. “I am proud to have been married for 47 years. For me, raising our children was my most important accomplishment. It was ‘who I was’ for many years—Jeb’s or Matt’s or Kristin’s Mom. I am proud of that.”

Wendy was elected to the Dickson County Board of Education and served on the Board of Developmental Services. She belonged to the Explorers’ Bible Study for 17 years and was part of a special group of women in Dickson known solely as “The Bridge Club” for more than four decades. She was always willing to contribute her time and her talents to causes that were important to her and to help those in need. The world is a better place because she lived in it, and we are all better people because she loved us.

Preceded in death by her parents and brother, surviving in addition to her husband Tom, of over forty seven years, are their three children: Jeb Beasley and wife, Melissa, Matt Beasley and wife, Louise, and Kristin Hernandez and husband, Luis.

She was proud of her 10 grandchildren and her role as their beloved “Didi”: Noah Beasley, Ethan Beasley, and Olivia Beasley; Laura Beasley, Wilson Beasley, and Billy Beasley; and Vivi Hernandez, Oscar Hernandez, Edgar Hernandez, and Lucas Hernandez. She is also survived by her niece Laura Hunter and a host of extended family and friends

This notice provided as a courtesy to the Wendy Williams family.