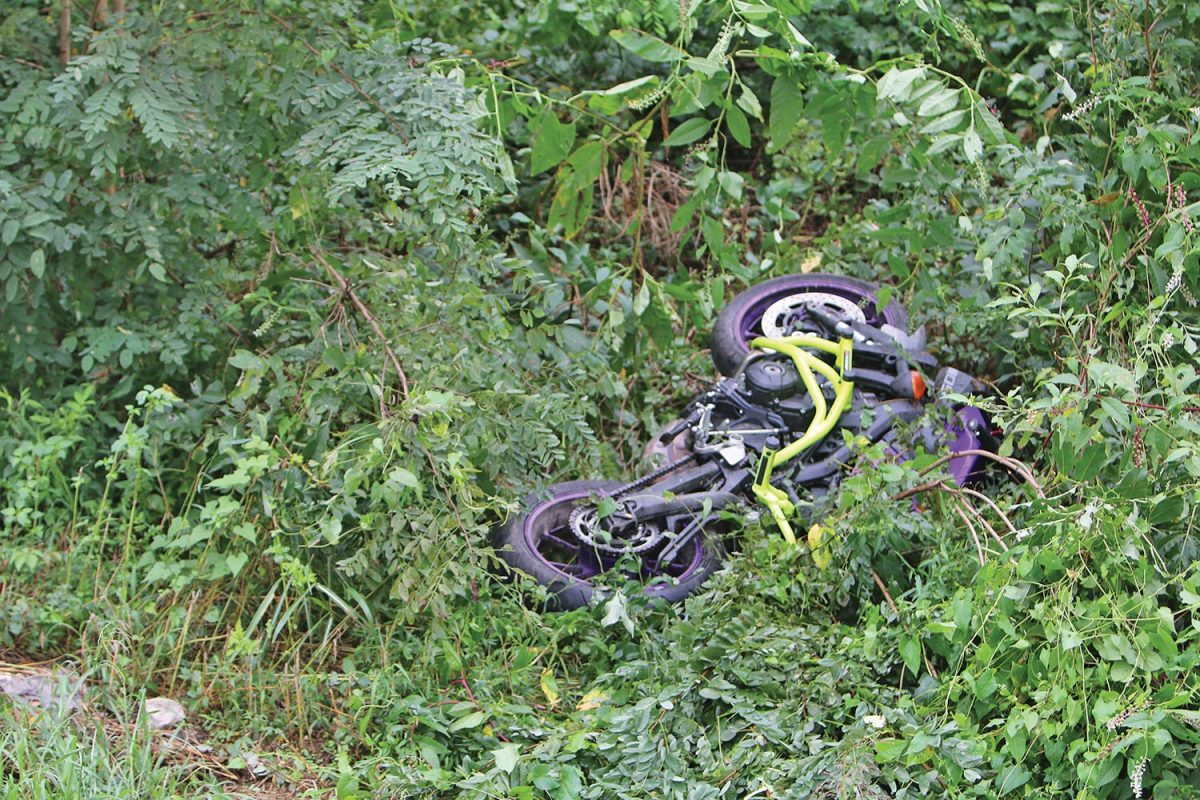 The death total on Smith County’s roadways continues to climb. As many as eight people have died in seven fatal wrecks within the county this year. Meanwhile, back-to-back fatal wrecks have occurred in the past two weeks. The latest fatality occurred on Interstate 40 at the 262 mile marker east bound, four miles east of the Gordonsville Exit.

The wreck claimed the life of an Arkansas man and was discovered at 7:42 a.m., Wednesday (September 1) by the Tennessee Highway Patrol. The victim was identified as Robert Heffeman, 22, Little Rock, Arkansas, who died at the scene. According to the highway patrol, the victim was traveling east on Interstate 40 on a 2020 Yamaha MTo9 motorcycle when he failed to negotiate a right hand curve and ran off the left side of the roadway into the median.