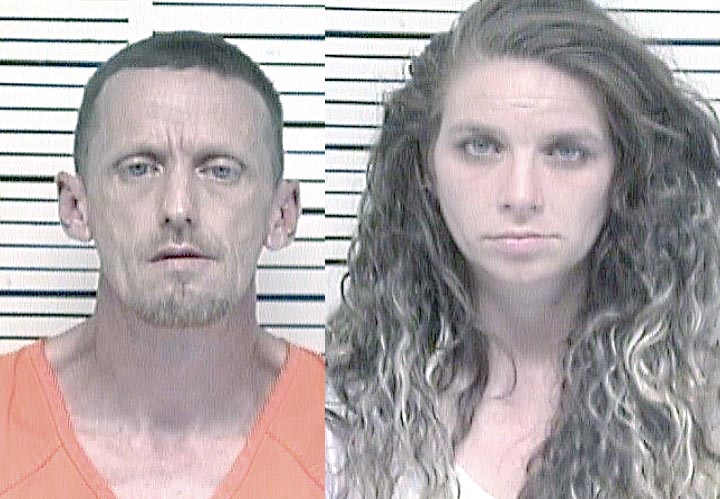 Shampoo, deodorant and razors were some of the least expensive items reported stolen in a recent home burglary. Meanwhile, the sheriff’s department has arrested two suspects in connection with the residential burglary which took place on Hartsville Pike.

Two bottles of shampoo was valued at $10, two containers of deodorant was valued at $10 and the razors were valued at $3. Kenneth Laurent Heirs, 45, South Carthage, has been charged with theft between $1,000 and $9,999 and criminal responsibility in the case.

Also, Mindy Lashae Washer, 33, Carthage, has been charged with theft between $1,000 and $9,999 and aggravated burglary in connection with the thefts.