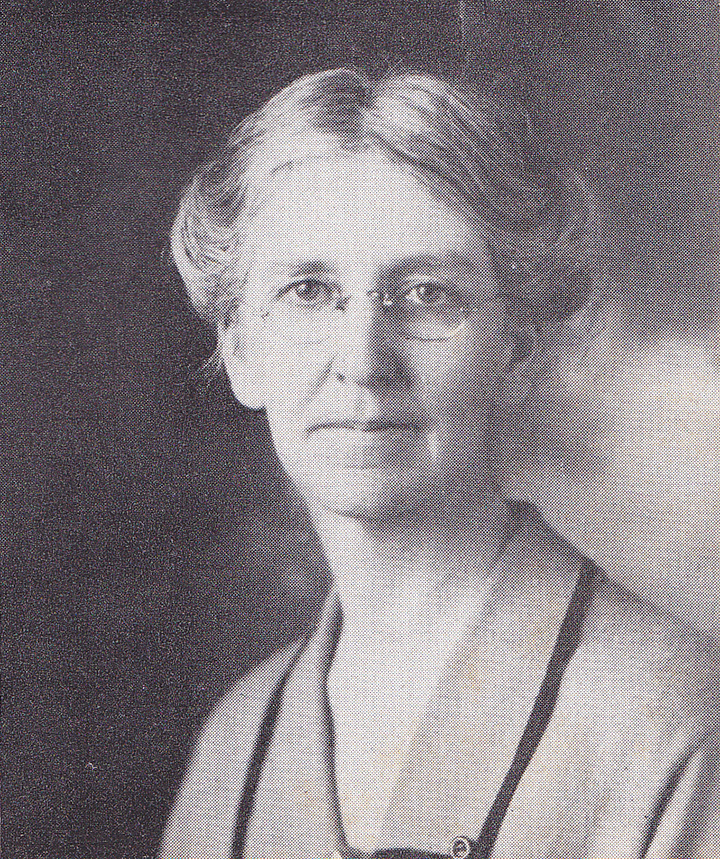 “Doctor Woman” became a legend on the Cumberland Plateau

If people who lived in Tennessee 100 years ago could speak to us today, they’d tell us we are spoiled. We have stores where we can buy just about every type of food, medicine or clothing we need. We have electricity and access to a clean, safe water supply. We all have some degree of access to a doctor.

As recently as the 1920s, large numbers of Tennesseans had access to none of these things. They lived on small homestead farms and got by on what little they could produce. They had no electricity and depended on their fireplaces for heat, often insulating their walls with mud and newspapers. Their homes were located on horse trails. They did not have access to medical care.

A wonderful autobiography called Doctor Woman of the Cumberlands by May Wharton describes the living conditions in rural Cumberland County from about 1918 until World War II. Dr. Wharton had lived and practiced medicine in many sections of the northern U.S. prior to 1917, when her husband accepted the job of principal of Pleasant Hill Academy, an institution in Cumberland County.

When she came to Pleasant Hill, Wharton planned to teach science and math full-time and practice medicine part-time, but that’s not the way things worked out. As soon as word spread in Pleasant Hill and the small communities near it, such as Browntown, De Rossett, Whittenburg, and Neverfail, people began turning up on Wharton’s doorstep, asking the “Doctor Woman,” to come to their homes.

When she first got to Pleasant Hill, Wharton had no other way to get to these remote cabins than to hike across high mountains and over ravines. Eventually she acquired a horse, but the going was still quite rough. Take, for instance, the time that she had to cross the flooded Caney Fork River at night to reach a woman in labor at the other side.

“There remained the swinging bridge, and if I was to be any use to the young girl who was waiting for me to deliver her first baby, I should have to cross it quickly. No doubt that long footbridge swinging lightly over the gorge some seventy-five feet above the rushing torrent of the river was a picturesque sight. But I knew well how wind and weather had worn and loosened many of the boards on the walkway, and how the wire rope handrail, now much worn, offered treacherous sharp points to the grasping hand.

“I grasped the handrail and staggered giddily along the seeming miles of the madly swaying thing.”

Wharton sometimes arrived to find patients with advanced cases of influenza, pneumonia, cancer, tuberculosis, or in the middle of a difficult baby delivery. Using what instruments and medicines she could carry, she did her best.

In 1920, only two years after she came to Pleasant Hill, Wharton’s husband died, and she made plans to leave Tennessee. The heads of 50 families –just about every household within several miles of Pleasant Hill – signed a letter asking her to stay. “Doctor Woman,” the letter said, “we feel that we cannot do without you.” Because of this appeal, Wharton remained on the mountain, continued her house calls, and started a hospital in a vacant commercial building. It proved to be too small, which is why she raised money to start a 30-bed hospital known as the Upper Cumberland Mountain Sanitarium. This remained the primary medical facility in the area until the Cumberland Medical Center opened in 1950.

To this day, Wharton’s name is associated with several institutions in the area – including the Uplands Retirement Village and a group home for the elderly called Wharton Homes. I visited there not long ago and was happy to see that they are proud of their association with “Doctor Woman” of the Cumberlands. 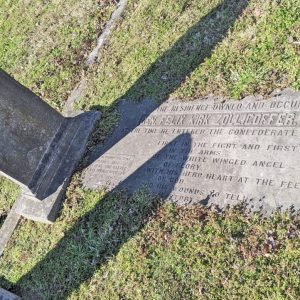 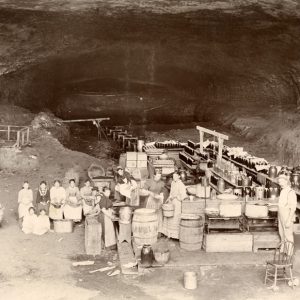 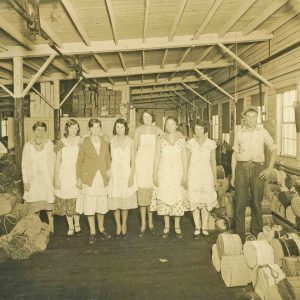 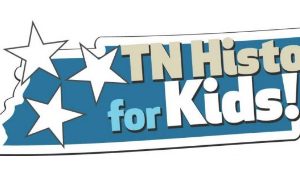 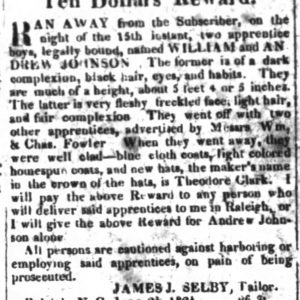