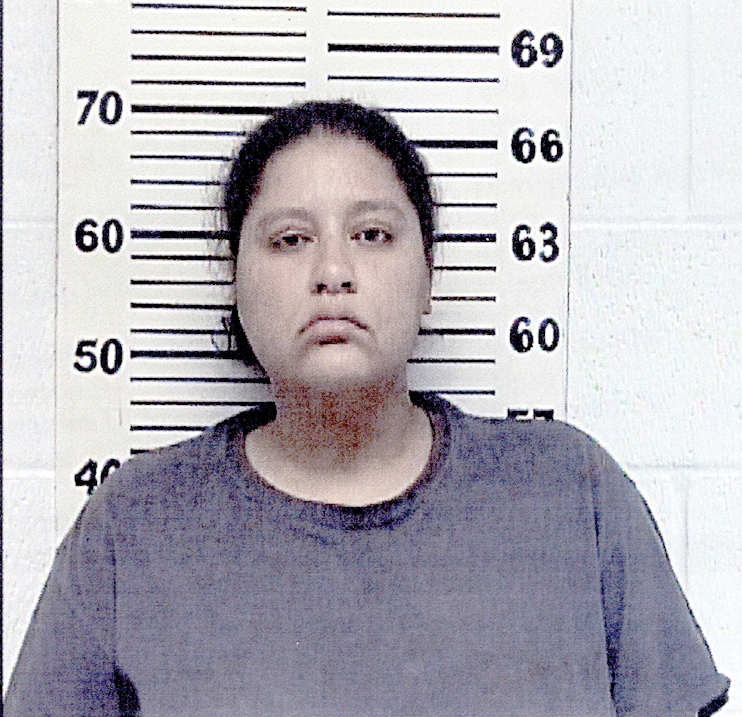 A woman faces several charges after allegedly threatening and injuring a male subject with a machete, before becoming combative with officers multiple times as she was being arrested and booked. The incident began when a male subject contacted the police, saying he was being threatened with a knife inside a motel room located at 17 Dixon Springs Highway (Highway 25) in Carthage.

The male subject barricaded himself inside the bathroom in the motel room until officers arrived on the scene, according to an officer’s offense report.