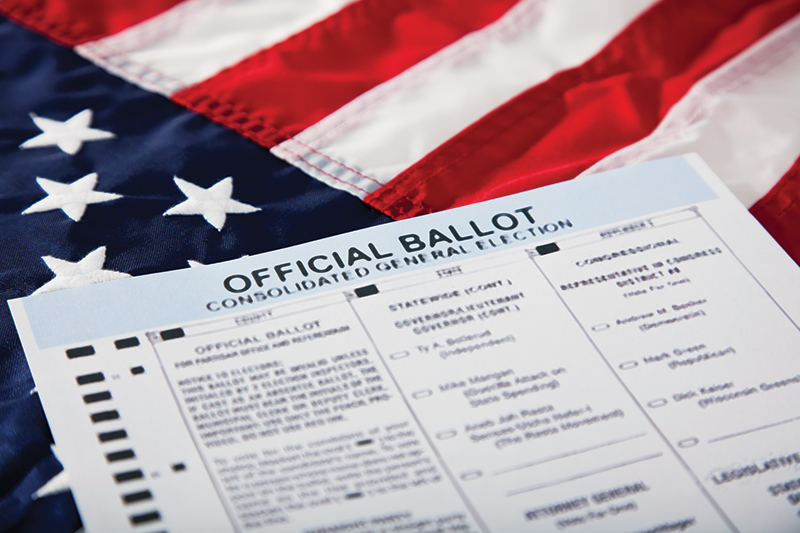 Candidates will begin picking up their qualifying petitions for several county and district offices this month. Qualifying for certain offices begins Monday, December 20 (2021) and continues until noon, February 17 (2022). This year’s qualifying deadline is much earlier than in previous years because there will be Democratic and Republican primary elections on May 3, 2022 for first time in (at least) the county’s modern history.

Also new to the election process—because of the Democratic and Republican primary election in May—candidates will have to decide to run as a Democrat, a Republican or an Independent when they pick up their petition at the county election office. In the past elections, when the candidate picked up a petition for county offices, the petition was issued for an Independent candidate. The candidate did not have to choose a party affiliation.

In previous years, all candidates ran as Independents in August. When there was only one election in August, the candidate qualifying deadline was much later in years past. Candidates cannot pick up a petition and decide on their party affiliation at a later date, according to election regulations.