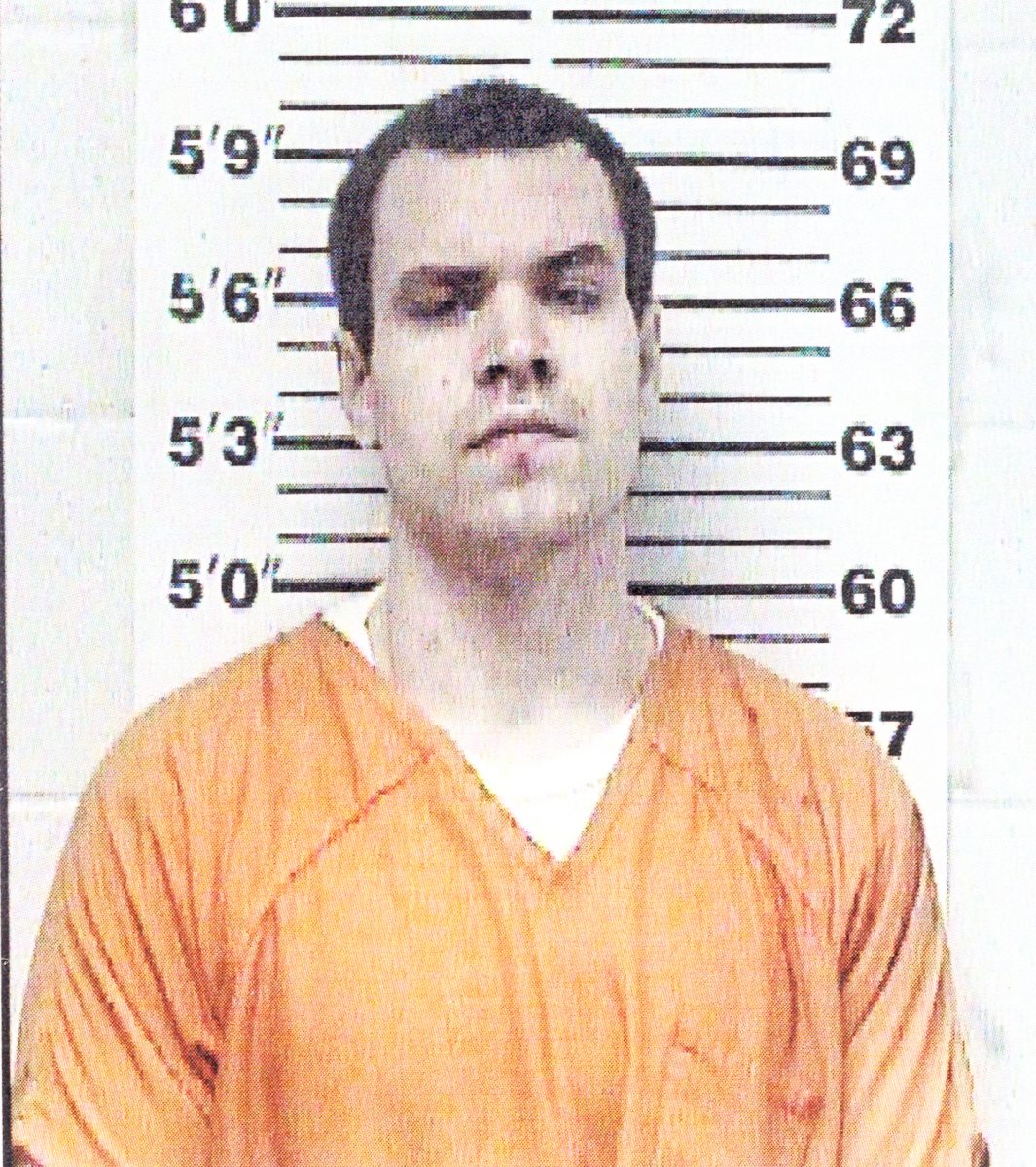 A second degree murder case in which a Wilson County man was accused of providing illegal drugs resulting in the death of a Pleasant Shade man has been resolved.

Bailey Alexander Underwood, 24, Lebanon, was indicted on two counts of second degree murder in connection with the death of a 36-year-old, Pleasant Shade resident who died in April of 2020, after being found at a friend’s residence located on Pleasant Shade Highway.

During a special session of the Smith County Grand Jury held in May of 2020, a sealed indictment was returned charging Underwood with two counts of second degree murder. The sealed indictment noted the man’s death was a resulted of a drug overdose.