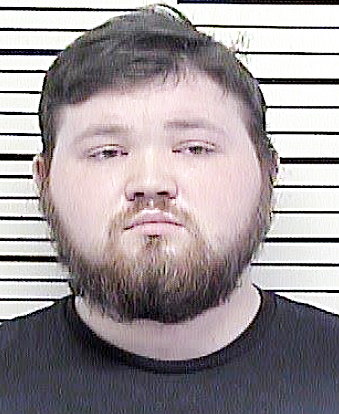 Christopher Andrews, 23, Pleasant Shade, was indicted for sexual exploitation of a minor (over 50 images) and unlawful photographing in violation of privacy. The indictment alleges Andrews “possessed images of a minor engaged in sexual activity or simulated sexual activity that is patently offensive”.