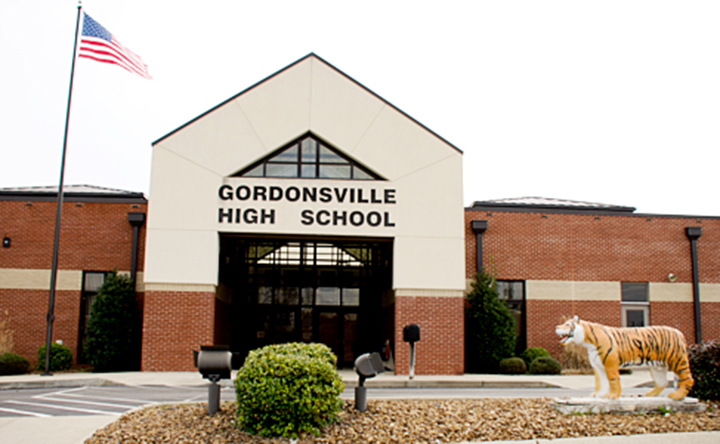 Gordonsville School became caught up in a wave of social media threats targeting schools across the nation last week.

The incident resulted in the school’s Winter Band Concert being canceled on Monday night of last week, according to school officials.

Once the potential threat had passed, last Wednesday, Director of Schools Barry Smith and school administrators issued a statement explaining the incident. The statement reads as follows: