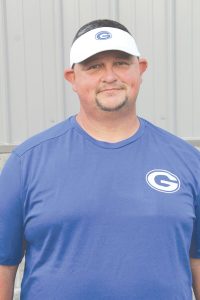 There will be a changing of the guard for the Gordonsville High Football team next fall after head coach Scott Clemons announced last Friday that he will be stepping down as the head coach of the program. Clemons, a 1989 graduate from GHS and former Tiger football player, guided Big Blue for the last four seasons. The former assistant for the Blue-and-White compiled a 34-16 record as the leader of the program from 2018-2021. “I was thinking about the long term of Gordonsville football,” said Clemons about his decision. “I just did not foresee me being here for eight or ten more years. I just made the decision based on what is best for me and my family.” Clemons continued, “Moving forward, I am still going to coach. I just will not be the head coach.” 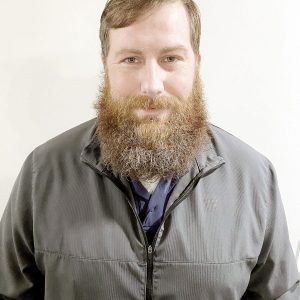 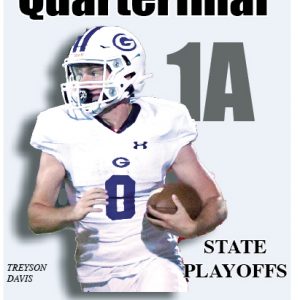