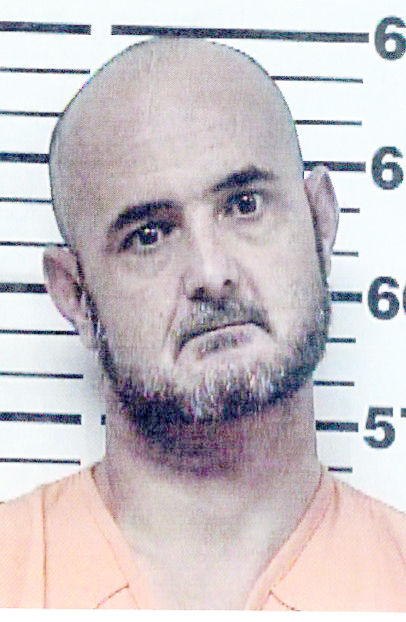 A jury found a man charged with stabbing a Carthage police officer and attempting to break into the city’s police department guilty of attempted first degree murder, as well as other charges related to the incident.

Ralph Edward Overstreet Jr., age 40 at the time of the incident and a Carthage resident, was indicted for attempted first degree murder, burglary other than habitation, aggravated assault and resisting arrest in connection with the incident which occurred in June of 2020.

During a two day trial held on Tuesday and Wednesday of last week, Overstreet was found guilty on all four charges.