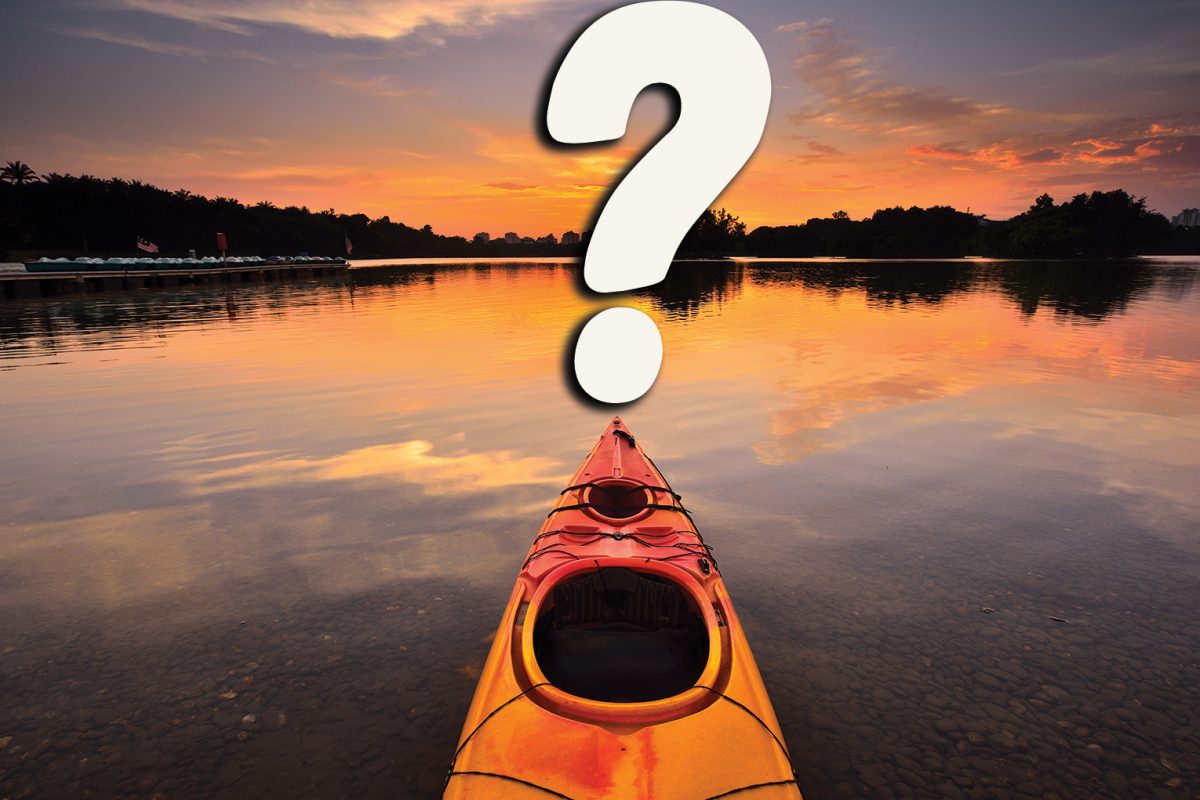 The mystery of a kayak discovered floating down the Caney Fork River has been solved. Two kayakers entered the river at Betty’s Island in the Club Springs community and one overturned, according to Ricky Gibbs, with the county’s rescue squad said.

The two, both believed to live outside the county, were wearing lifejackets and made it back to shore safely, Gibbs said. The mystery began around 1:45 p.m., on Friday, March 4, when an Interstate 40 motorist spotted what they believed to be an overturned kayak floating down the river, reporting it to 911.

The rescue squad was dispatched to the boatramp in Gordonsville. A crew searched the river from Gordonsville to Happy Hollow in DeKalb County and only located the overturned kayak.

Law enforcement authorities checked access ramps in Smith and DeKalb counties and no vehicles were located.