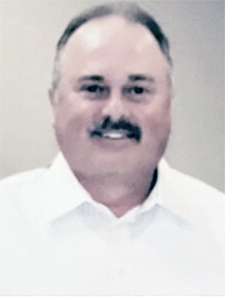 The family has requested memorials to the American Diabetes Association.