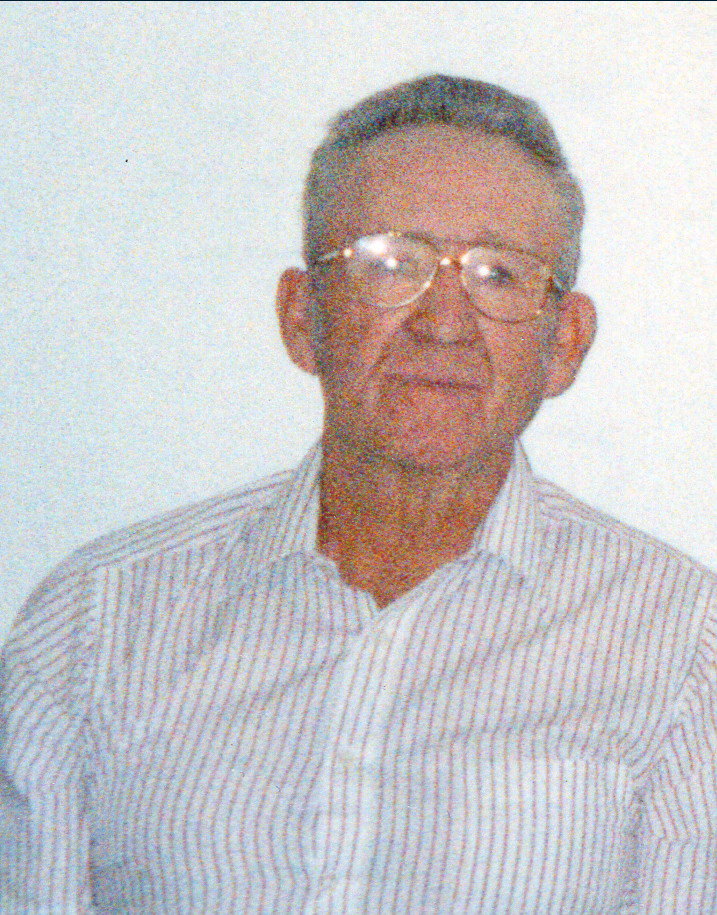 Mr. Hughes was saved at an early age and was of the Baptist belief.