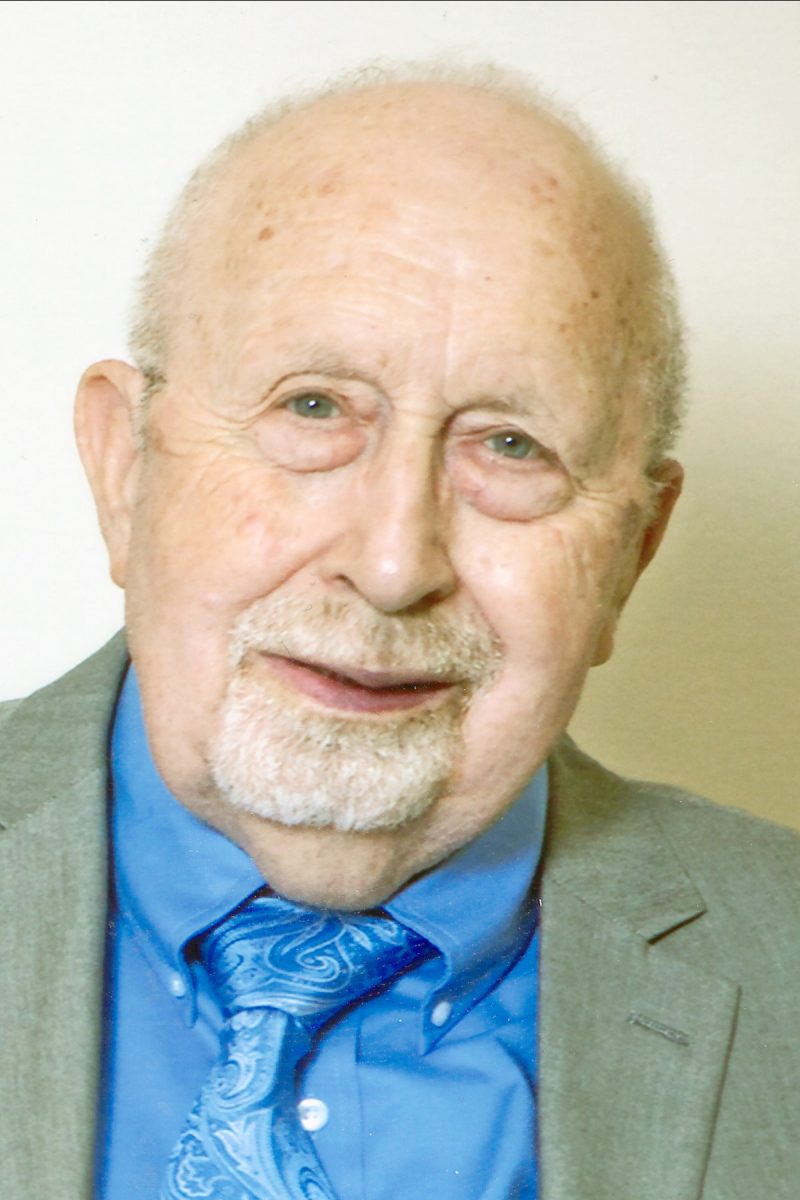 He was a member of the 1953 graduating class at the Trousdale County High School. Following graduation he later attended the University of Tennessee, Nashville Campus.

Mr., Gregory was saved at the age of 12 and was baptized into the full fellowship of the Dixon Creek Missionary Baptist Church in the Cato community, where he remained a member until death. There he served the congregation in the office of Deacon for over thirty years.

In Springfield, on June 22, 1955, he was united in marriage to Dixon Springs community native, the former Peggy Ann Phillips.

In 1988 Mr. Gregory retired as a foreman from the Eaton Corporation in Gallatin with over thirty five years of service.

Not content with retirement, he began employment with the Kentucky Electronics Corporation in Portland, until finally retiring again in 1996.