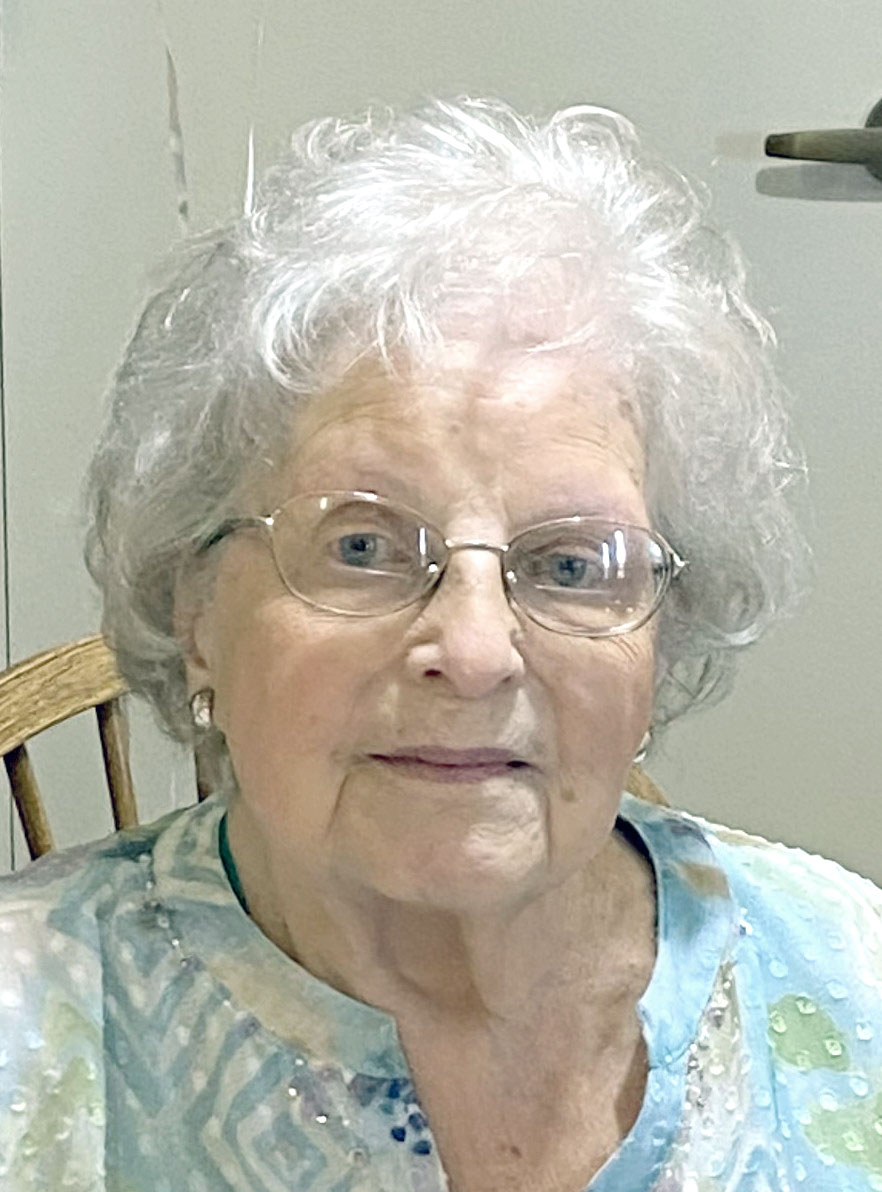 Longtime Defeated Creek community resident, Mrs. Movaline Swann, and now a resident of Carthage, died surrounded by her family at 8:20 p.m. Thursday evening, April 14, 2022, at the Riverview Regional Medical Center in Carthage where she was admitted April 1st, suffering from a heart condition.

Eld. Shawn Shepherd officiated at the 1 p.m. Monday afternoon, April 18th, funeral services from the Carthage Chapel of Sanderson Funeral Home. Burial followed in section five at the Defeated Creek Memorial Gardens beside her husband of over fifty two years.

Mrs. Swann was born in the Defeated Creek community on November 12, 1928 and was one of two daughters of the late Edgar Casin Shepherd and Willie McKinley Massey Shepherd.

Her sister, Opal Shepherd Patterson, preceded her in death as did a son-in-law, Gerald Anderson, and daughter-in-law, Kathy Morgan Swann,

In Rossville, Georgia on December 13, 1947, Mrs. Swann was united in marriage to Defeated Creek community native, Edward Allen Swann, who preceded her in death.

She was saved at the age of 16 under the preaching of the late A.J. Sloan, and was baptized into the full fellowship of the Cornwell Chapel Missionary Baptist Church by the late Eld. F. W. Lambert. There she remained a faithful and dedicated member until her death.

Mrs. Swann retired in 1987 from the Defeated Creek Elementary School cafeteria, where she was employed for nine years.

The Swann family requests memorials to either the Cornwell Chapel Missionary Baptist Church or the Defeated Creek Fire Department.