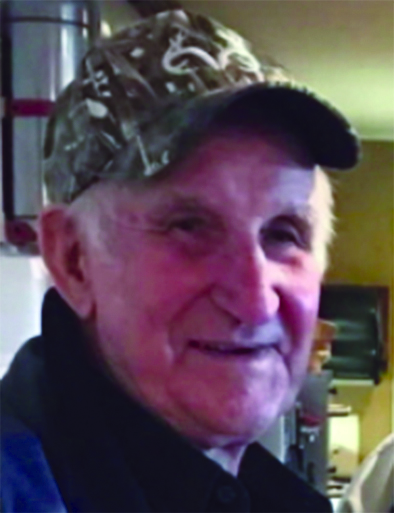 Mr. Bobby Sullins, of the Buffalo Valley community, was pronounced dead on arrival at 8:11 p.m. Tuesday evening, May 10, 2022, at the Cookeville Regional Medical Center E. R., after becoming gravely ill at his Kristy Lane home. Mr. Sullins died one day before his May 11th, 87th birthday.

Mr. Sullins was at the Carthage Chapel of Sanderson Funeral Home.

Graveside funeral services and interment were conducted Monday afternoon at 3 p.m. from the Chestnut Mound Missionary Baptist Church Cemetery. Burial will follow beside his wife.

Mr. Sullins was a farmer and enjoyed cattle. He attended the Smith County Commission Co. cattle sale every Saturday in Carthage.

He had worked on his farm the day he died.

His wife, Detroit, Michigan native Barbara Ellsworth, preceded him in death at the age of 64 on September 9, 2000, following over forty six years of marriage.