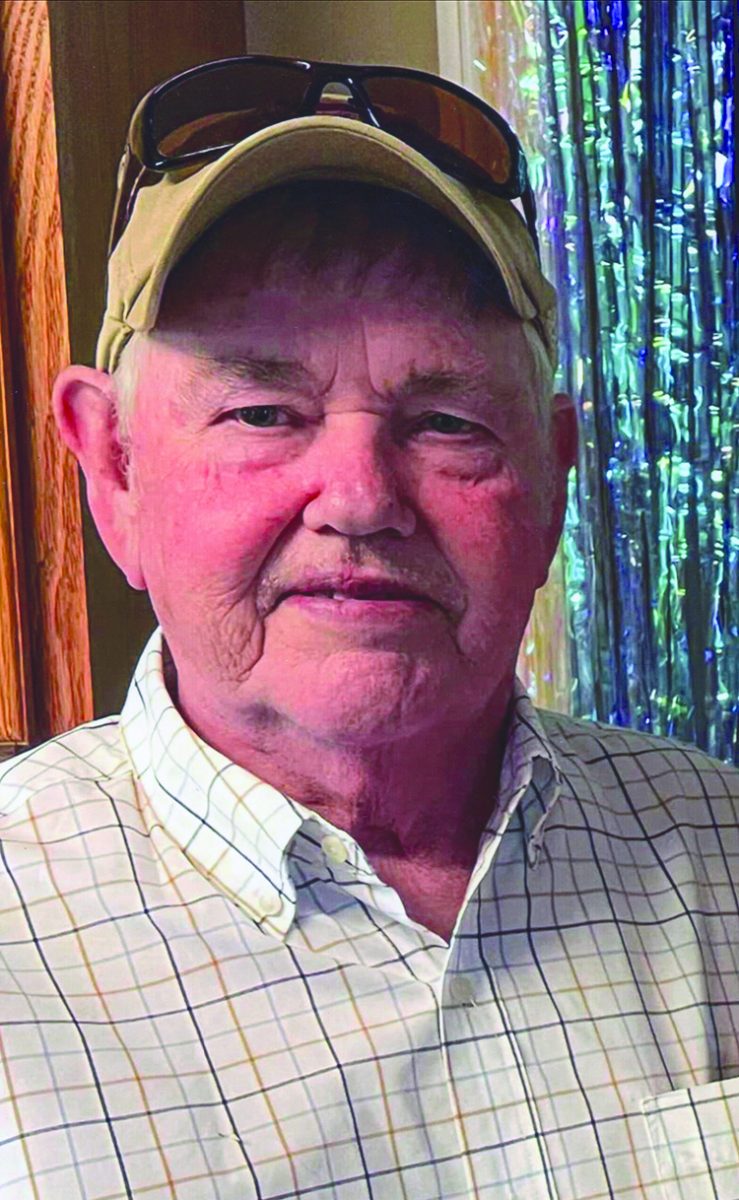 Mr. Bobby Brown Sr., age 75 of the Horseshoe Bend community, died peacefully with his family at his bedside at 6:42 p.m. Thursday evening, May 19, 2022, at the St. Thomas West Hospital in Nashville where he underwent heart valve replacement surgery on Monday, May 2nd.

Funeral services from the Carthage Chapel of Sanderson Funeral Home were conducted Sunday afternoon, May 22nd, at 3 p.m. with Eld. Beau Beechboard officiating and the eulogy was delivered by his nephew, Jerry Craighead. Burial followed beside his son in the Garden of the Cross at the Smith County Memorial Gardens.

In Hartsville on February 18, 1984, Mr. Brown was united in marriage to Trousdale County native, the former Joyce Ann Farley.

Mr. and Mrs. Brown were preceded in death by their only son, Bobby Franklin “B. J.” Brown Jr, who died as the result of a single car automobile accident on Trousdale Ferry Pike on April 15, 2007 at the age of 22.

Mr. Brown was supervisor of maintenance at the First Baptist Church in Lebanon, a position he had held for over twenty years and where he was highly respected by all the staff for his dedication and trustworthiness to his job and how well he performed.

On April 22nd of this year he was presented an award from First Baptist in Lebanon stating “TO THE BEST MAINTENANCE GUY IN TENNESSEE.”

Prior to becoming employed at First Baptist he worked for Texas Boot Co. in Hartsville for thirty four and a half years.

Mr. Brown attended the South Carthage Missionary Baptist Church and was a recipient of his General Education Degree.