“I wanted to update the citizens on the budget plans we have worked on this spring. Each year, we begin internally discussing budgets in January and February. Budget work sheets are sent to elected officials and department heads in February each year. Elected officials and department heads compile their projected budgets for the next year and return the forms. The Budget and Finance Committee, which is made up of 11 county commissioners, begins budget meetings in March. During these meetings, elected officials and department heads present their proposed budget, explaining why they have requested the funds they have for the next year. This year we ended those in late May. Below I will lay out some of the high points of the proposed budget the commission will vote on June 27th. We are mandated by the state to pass a balanced budget by July 1st. If a budget is not passed, then a continuing budget based on the previous year’s budget is in place until a new budget is passed.

The state certified tax rate will be $1.7331. This rate is set by the state and determined by the new property values and what the rate should be set at to bring in the same amount of property tax dollars as the previous year. As all of you know, our property values increased significantly in the past five years. I believe the actual increase in values was 43 percent. Our property tax rate last year, after reducing it 25 cents, was set at $2.48. In full transparency, I will use my home as an example of how this effects your tax bill. 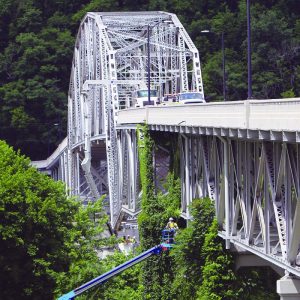