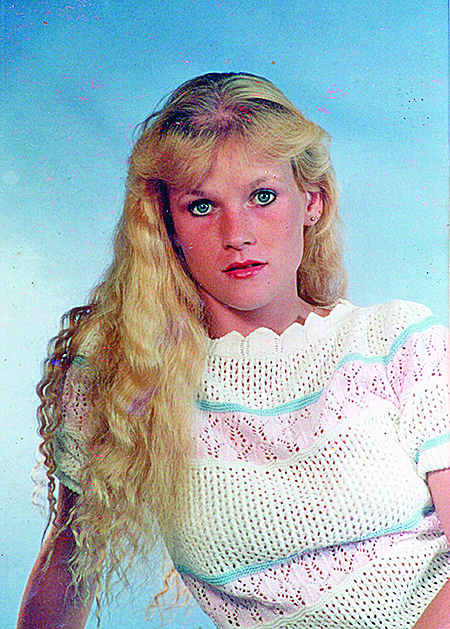 Ms. Leah Gillispie Petty, of the Pleasant Shade community, died on Thursday, August 11, 2022, at the Vanderbilt Wilson Hospital in Lebanon.  She was 54.

She was cremated and a memorial service was conducted on Saturday morning, August 20th, at the East Carthage Missionary Baptist Church with Eld. Rickey Hall officiating.

Ms. Petty was a member of the Class of 1986 at Smith County High School.

She was employed in food service at the Carthage Pizza Hut and most recently in the dietary department of Smith County Health Care.

She had attended the East Carthage Missionary Baptist Church in her youth.