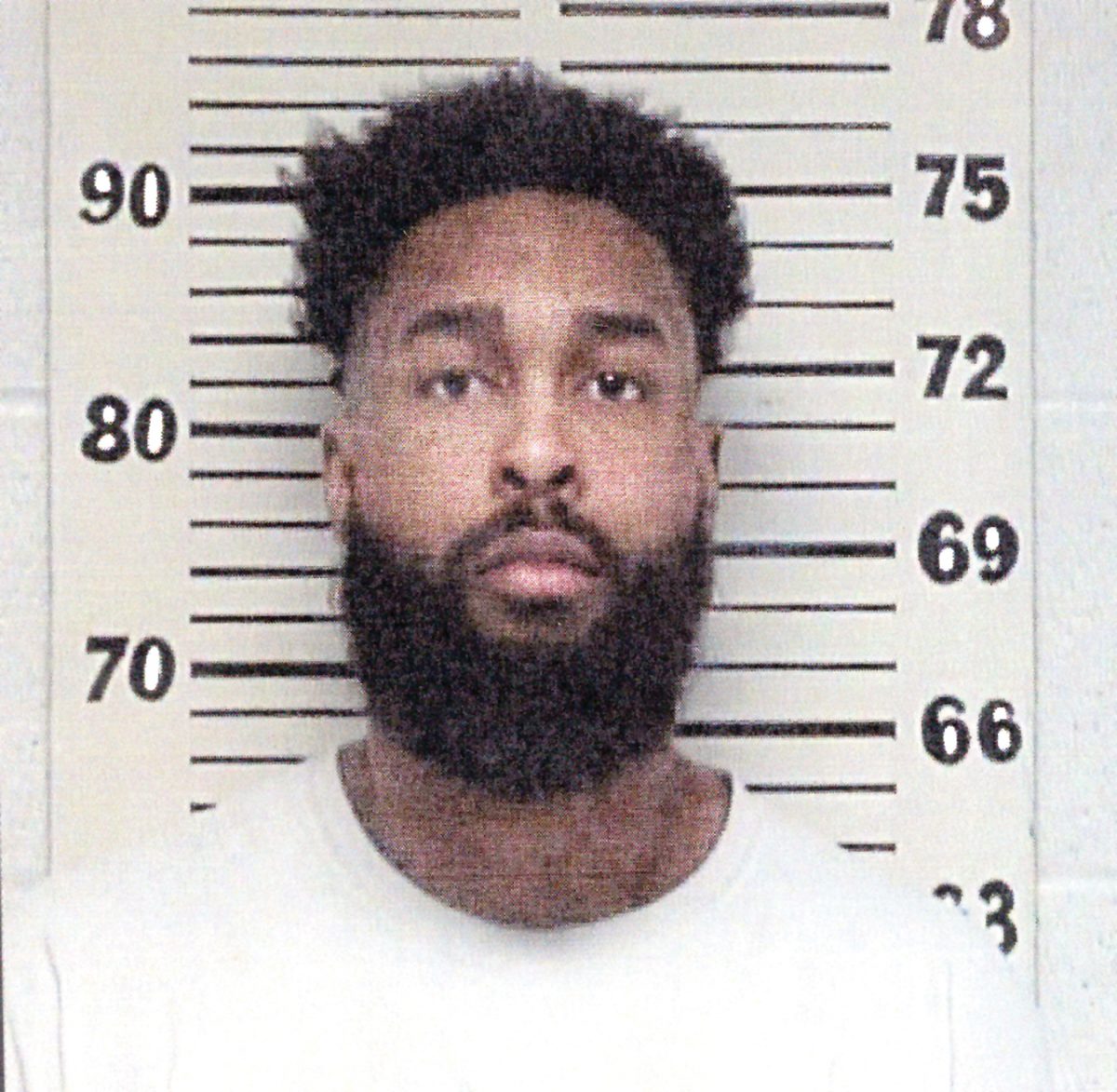 A criminal court judge has revoked the bond of a former middle school P.E. teacher arrested earlier this year on multiple charges for alleged inappropriate cellphone and other activity with a minor, according to Fifteenth Judicial District Attorney Jason Lawson.

On March 14, Jamal Carter, 26, Pleasant Shade, was originally charged with 15 counts of sexual exploitation of a minor, following a sheriff’s department investigation.

After being taken into custody a second time, Carter posted $50,000 bond.

On Friday, Criminal Court Judge Brody Kane granted a motion filed by the Fifteenth Judicial District Attorney’s Jason Lawson’s Office requesting Carter’s bond be revoked and he be held in custody until his trial.

“The basis of the bond revocation was violation of a condition that Carter was ordered to have no social media accounts as a condition of bond,” according to General Lawson.  “At Friday’s hearing, argued by Assistant District Attorney Samantha Key, the state called witnesses establishing that Carter had violated this bond condition by maintaining multiple social media accounts in violation of the court’s order. As a result of the proof presented, Judge Kane revoked  Carter’s bond.”