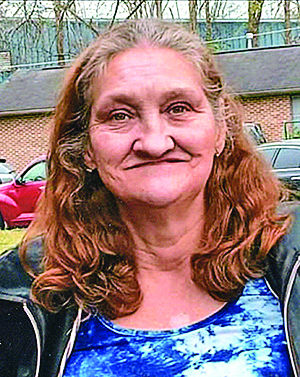 Ms. Lisa Givens age 54 of the Popes Hill Community died at 4:29 a.m. Friday morning December 30, 2022 at the Nashville-Metropolitan General Hospital where she was admitted Thursday evening Dec. 29th after being discovered unresponsive at her son Daniels’ Carthage home.

Funeral services from the Carthage Chapel of Sanderson Funeral Home were conducted on Wednesday afternoon January 4th by Bro. Scott Nesbitt. Following the 1 p.m. services burial was beside her mother in the McClellan Cemetery in the Buffalo Community.

On March 22, 1986 she was united in marriage to Popes Hill Community native, Michael Dale Davis and to this union was born two sons.

Ms. Givens was a graduate of Smith County High School.

She had been employed at the former Welch Co. in Gordonsville and following that she was employed as a nurse tech at the former Smith County Health Care Center in Carthage.

Ms. Givens was of the Pentecostal faith.