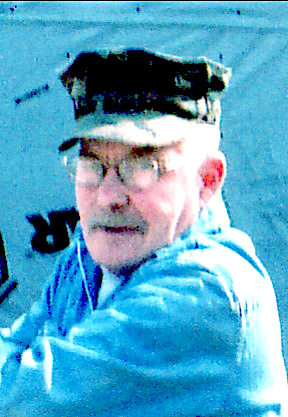 Mr. Ryals was at the Carthage Chapel of Sanderson Funeral Home and requested he be cremated.

He was cremated at Cumberland Family Services in Algood and no services are planned.

The Hillsborough County, Florida native was born Daniel Owen Ryals in Tampa, Florida on April 3, 1945 and was the only child of the late Floyd Edward and Beatrice Coil Ryals.

On December 5, 1976 at the Riverview, Florida home of his bride, he was joined in holy matrimony to the former Sheryl Ann Tuten.

Mr. Ryals was preceded in death by a son, Timothy Jacob Ryals, who died tragically at the age of 10 years when a bicycle he was riding was struck by an automobile.

In 1985 the family moved to Carthage when Mr. Ryals began employment with the Hartsville Nuclear Plant as a welder.

After the closing of the Nuclear Plant he began employment with the Overstreet-Hughes Company in South Carthage from which he retired in 2006.

He was a Vietnam veteran of the United States Navy and was honorably discharged on April 26, 1968 at the Naval Reserve Manpower Center in Bainbridge, Maryland. His total overseas services was 1 year, 8 months and 20 days. He served aboard the USS Franklin D. Roosevelt.

Mr. Ryals was of the Southern Baptist faith.