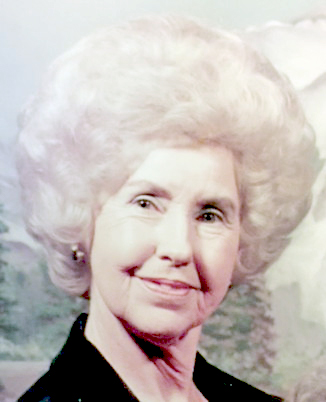 Born December 21, 1922, in Smith County, she is the daughter of the late Phocian and John Lillie Parker Dawson.  She worked the front desk at Holiday Inn for many years and was a member of Macedonia Baptist Church.  In addition to her parents, she was preceded in death by her husband, J. V. Conatser on May 30, 1967; sisters, Jewell Bennett, Alma Conatser, Thelma Dawson, Joyce Gann, Flora Dean Dawson, Lera Bates, and Hilda Marvelyne Place; and a brother, Floyd Dawson.

Memorials may be made to Conatser Cemetery or New Leash on Life. This notice provided as a courtesy to the Conatser family.