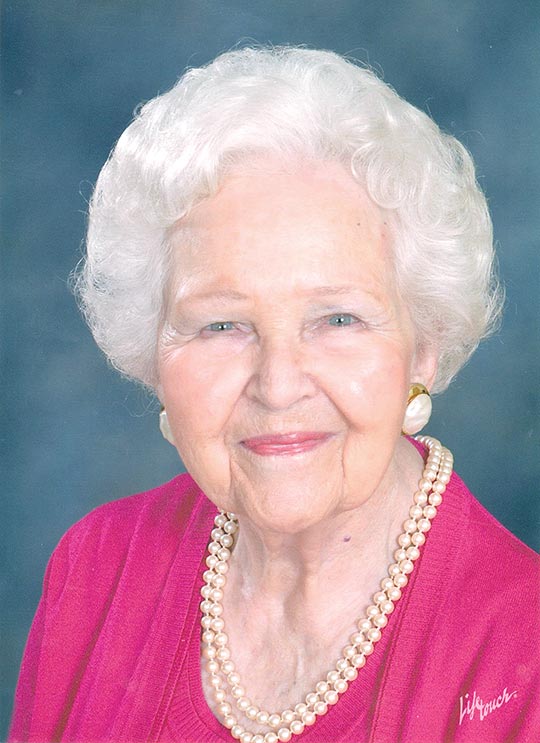 Dr. and Mrs. Savage were longtime residents of Nashville. She was a member of Woodmont Baptist Church for over 60 years and in the Women’s Club in Green Hills. She attended MTSU and was a graduate of Cumberland University and also a member of the Nashville Dental Auxiliary. Wilma loved flowers, playing bridge and entertaining friends.

Visitation Tuesday January 3rd, 2016 from Eleven O’clock in the morning until One O’clock in the afternoon at Woodlawn-Roesch-Patton Funeral Home, Funeral will begin at One O’clock in Woodlawn’s Dignity Hall, officiated by Richard Dickerson and Nathan Parker. Entombment following the service. In lieu of flowers memorial contributions in her name may be made to Woodmont Baptist Church. Please visit the online obituary: www.woodlawn-roesch-pattonfh.com