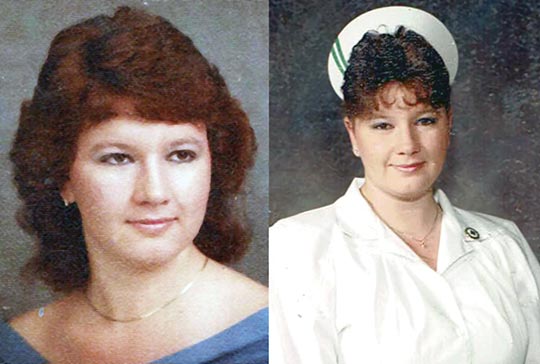 Melinda was born August 1, 1967 in Carthage, TN, the daughter of the late Patrick Travis Cowan and Helen Trawick. She was also preceded in death by Brother; Kerr Cowan. Melinda married Richard McCormick in 1991. She loved her family dearly, and enjoyed riding on the farm and seeing the way things used to be.

Funeral Services for Mrs. McCormick are scheduled to be conducted from the Carthage Chapel of Bass Funeral Homes on Tuesday, October 10, 2017 at 11AM with Bro. Steven Ray and Bro. Bobby Ray Officiating. Interment will follow in the Cookeville City Cemetery.

Visitation with the McCormick family will be held at the Carthage Chapel of Bass Funeral Homes on Monday from 1PM until 8PM and again on Tuesday from 9AM until the time of the service at 11AM.

In lieu of flowers, donations may be made to the family.