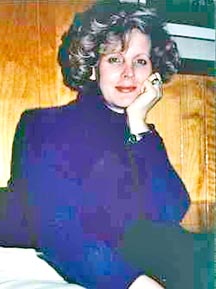 Former Pleasant Shade Community resident Mrs. Reba Tomberlain, a housewife of Murfreesboro, died at the age of 77 on Wednesday morning November 1, 2017 at 7:30 a.m. at her home under Hospice care.

Her father was the longtime pastor of the former Sanderson Cumberland Presbyterian Church on Sanderson Branch Road in Pleasant Shade. He served as the pastor there from 1950 thru 1957.

She is survived by her husband of fifty seven years, Ray Tomberlain.

Mrs. Tomberlain was a 1958 graduate of Murfreesboro Central High School.

She was a member of the Assembly of Christ Church in Murfreesboro where she taught Sunday School for over forty years.

This notice provided as a courtesy to the Tomberlain family.