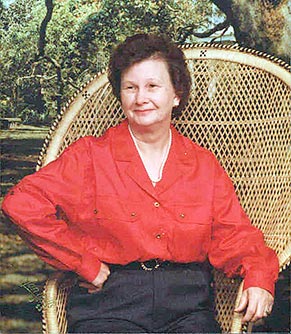 Ms. Wilma Barber Bransford Johns, age 87, of Carthage and formerly Lafayette, passed from this life on December 13, 2017, at Concordia Nursing and Rehabilitation of Smith County.
She was born on March 10, 1930, in Macon County, TN to the late Earl Barber and Vida Jones Barber. Along with her parents, Wilma is also preceded in death by her daughter, Joyce Bransford
Garcia, who passed away only forty days before; brothers, Hillous Barber, Alfred Barber, and

December 16, 2017, from the chapel of Alexander Funeral Home with Brother Jimmy Gregory