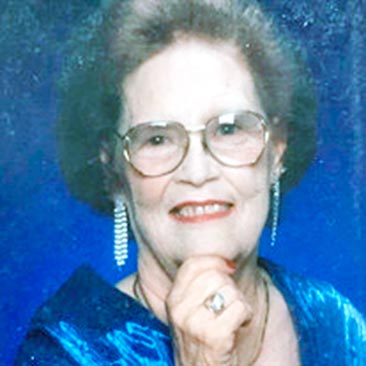 Funeral Services for Mrs. Culbreath are scheduled to be conducted from the Carthage Chapel of Bass Funeral Homes on Saturday, January 20, 2018 at 1:00 P.M. with Elder James “Pee Wee” Massey officiating. Interment will follow in the Ridgewood Cemetery

Visitation with the family will be held at the Carthage Chapel of Bass Funeral Homes on Saturday from 11:00 A.M. until 1:00 P.M.