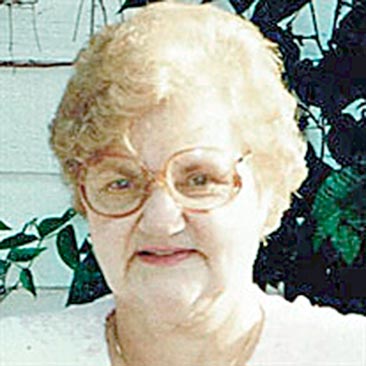 Mrs. Garrett is survived by Four Children; Carolyn (Cliff) Berryman of Carthage, TN, Deana (David) Roberts of South Carthage, TN, Ronnie Tollett of Rawls Creek, TN, and Kelli Tollett of Carthage, TN. Five Grandchildren; Christopher Berryman, Candice Oglesby, Corey Berryman, Krissy Berryman, and Brittany Watson. Four Great-Grandchildren; Jade Berryman, Katlin Oglesby, Landon Oglesby, and Chloe Watson.
Funeral Services for Mrs. Garrett are scheduled to be conducted from the Gordonsville Chapel of Bass Funeral Homes on Saturday, February 3, 2018 at 11AM with Eld. James Thomas Gibbs officiating. Interment will follow in the Gordonsville Cemetery.
Visitation with the Garrett family will be held at the Gordonsville Chapel of Bass Funeral Homes on Friday from 3PM until 8PM and again on Saturday after 9AM until the time of the service at 11AM.