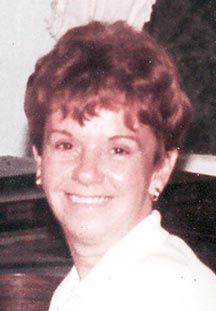 A Red Boiling Springs resident, Mrs. Betty Carmack, died at the age of 79 at 4:35 p.m. Tuesday afternoon February 13, 2018 at the Riverview Regional Medical Center in Carthage where she was admitted February 7th being treated from a fractured neck and femur suffered in a fall.

While residing in Texas Mrs. Litteral was a manager for the Red Lobster and after moving to Red Boiling Springs she was employed in the deli at Wal-Mart in Lafayette.

Mrs. Carmack was a non-denominational Christian.