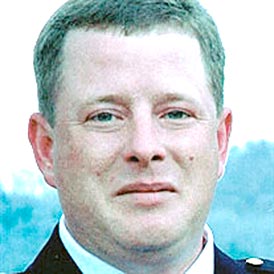 Funeral Services for Mr. Porterfield are scheduled to be conducted from the Carthage Chapel of Bass Funeral Homes on Saturday, February 17, 2018 at 1PM with Bro. Junior Nesbitt and Bro. B.J. Thomason officiating. Interment will follow in the Smith County Memorial Gardens.

Visitation with the Porterfield family will be held at the Carthage Chapel of Bass Funeral Homes on Friday from 2PM until 8PM and again on Saturday after 10AM until the time of the service at 1PM.

In lieu of flowers, the family requests memorials be made to the Smith County Rescue Squad, New Middleton Fire Department, or the Gordonsville Fire Department.