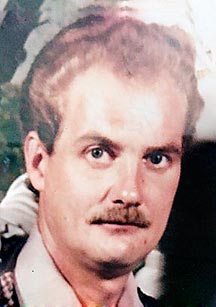 Mr. Garcia was to be cremated at Cumberland Family Services in Algood.

The Garcia family will receive friends at Sanderson in Carthage on Saturday from 12 noon until the services at 3 p.m.

He was born Terry Lee Garcia in Walkol in Lincoln County, West Virginia on November 15, 1948 and was one of four sons of Mrs. Delphine Atkins Garcia Colvin and the late Manuel Garcia Sr., who died July 26, 1980.

In Chicago, Illinois on March 12, 1966 he was united in marriage to the former Sally Darlene O’Patchen, who survives and resides in Carthage.

Before moving to his mother-in-law’s native Carthage he was a service station manager in Chicago, Illinois.