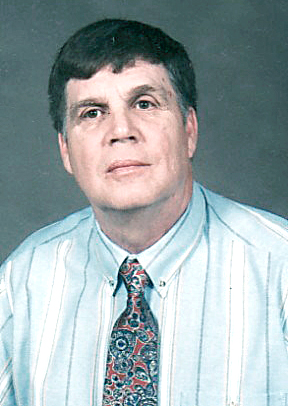 Private graveside services and interment were conducted from the Garden of Gethsemane at Smith County Memorial Gardens.

In Lebanon on September 30, 1955 he was united in marriage to Lancaster Community native the former Lavona Grisham.

They were preceded in death by a son, Lofton Smith Bryant Jr., who died at the age of 28 along with three other people in an auto accident in the Elmwood Community on January 31, 1986.

He was saved at an early age and was first a member of the Carthage First Baptist before transferring by letter to the Macedonia Baptist Church in the New Middleton Community where he remained a member until death.

Mr. Bryant retired from the Avco Corporation in Nashville with twenty years of service and formerly worked at the Douglas Aircraft Corporation in Carthage before beginning employment at Avco.

After retiring he worked for the County of Smith several years at the New Middleton Convenience Center.