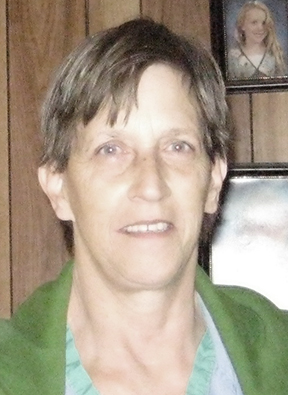 Mrs. Mary Ellen Poston, a homemaker of the Grant Community, died at the age of 63 at her Grant Highway home on Sunday afternoon April 29, 2018 at 3 p.m. following a three year battle with lung cancer. She was under the care of Caris Healthcare Hospice of Cookeville.

Mrs. Poston was at the Carthage Chapel of Sanderson Funeral Home.

She had donated her body to the Meharry Medical Center in Nashville. Memorial services will be announced for a later date.

Born Mary Ellen Hartman in Nashville on March 9, 1955, she was the daughter of Frank and Patricia Slatton Hartman of Nashville.

Mrs. Poston was a 1973 graduate of Ashland City High School.

Before becoming disabled she was an employee of the Vanderbilt University Medical Center in Nashville.