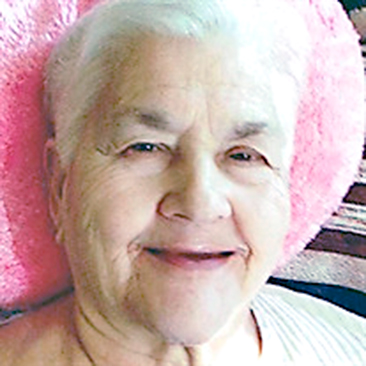 Virginia was born January 2, 1939 in Macon County, TN, Daughter of the late Sam Carver and Pearl Swindle. She was also preceded in death by Five Children and Three Brothers. Virginia married Robert C. Martin and he preceded her in death on May 13, 2012. She was a homemaker and a loving wife and mother.

Funeral Services for Mrs. Martin are scheduled to be conducted from the Carthage Chapel of Bass Funeral Homes on Monday, May 7, 2018 at 1PM with Bro. Jeff Oliver officiating. Interment will follow in the Smith County Memorial Gardens.

Visitation with the Martin Family will be at the Carthage Chapel of Bass Funeral Homes on Sunday from 2PM until 8PM and on Monday from 10AM until service time at 1PM.