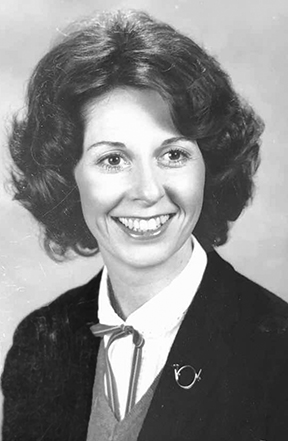 Mary Ruth was born November 9, 1947 in Nashville, TN, the daughter of the late Ray Leftwich and Mary Lancaster Leftwich. She was also preceded in death by Brother; John Wayne Leftwich, Sr. Mary Ruth was a 1965 graduate of Two Rivers High School. She then attended Middle Tennessee State University where she earned her undergraduate degree in Education before attending Tennessee Technological University where she earned a Master’s Degree in Education. Mary Ruth worked as a teacher and librarian for the Smith County School System. She was a member of the Daughters of the American Revolution and National Park Service. Mary Ruth attended Carthage United Methodist Church.

The family will hold a private service at a later date.

In lieu of flowers, the family requests memorials be made to the DAR or the National Park Service.