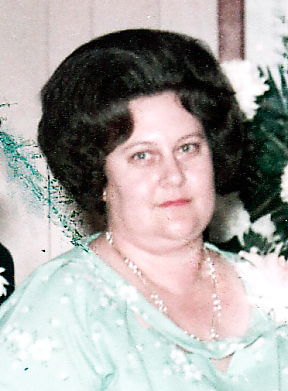 Longtime South Carthage homemaker and resident, Mrs. Norma Clemons, died at 3 a.m. Thursday morning May 10, 2018 at the Vanderbilt University Medical Center in Nashville where she was admitted April 30th.

Funeral services were conducted by Bro. Jimmy Gregory on Saturday afternoon May 12th at 1 p.m. from the Carthage Chapel of Sanderson Funeral Home. Burial was beside her husband in the Garden of Everlasting Life at Smith County Memorial Gardens.

On May 2, 1952 she was united in marriage in Rossville, Georgia by magistrate A. E. French to South Carthage native Hugh Harold Clemons who preceded her in death on March 31, 2008 at the age of 73.

In 1970 she and her husband established an auto repair business known as Clemons Wrecker Service and which they still owned and operated until his death when other family members took over the business.

Mrs. Clemons enjoyed sewing and quilting and always stated her mother taught her that “idle hands are the devil’s workshop”.

Mrs. Clemons was of the Missionary Baptist faith.