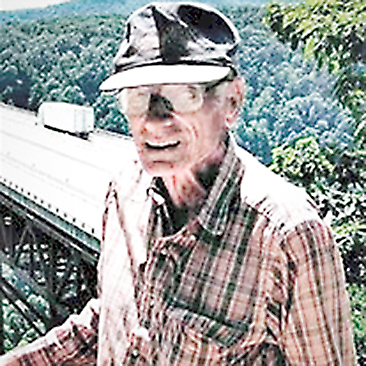 Max was born August 19, 1933 in West Virginia, a Son of the late Oras Virgil Messenger and Ollie Ruie Rose. He married Suzanne Francis Damrau Messenger on January 31, 1959 and she preceded him in death on February 18, 1982. Max was also preceded in death by Brother; Pearlie Ray Messenger, Sr, Oral Messenger, and Odie Messenger and Sisters; Ora Gates and Olive Messenger. Max retired from TRW Manufacturing and also worked at Gordonsville BP.

Funeral Services for Mr. Messenger are scheduled to be conducted from the Gordonsville Chapel of Bass Funeral Homes on Friday, May 18, 2018 at 1PM with Bro. Tim Bennett officiating. Interment will follow in the Brush Creek Cemetery.

The family would like to extend their appreciation to Caris Hospice for the care and support of their father, and to Kelly Tayse for her continued support of Donna and the family.