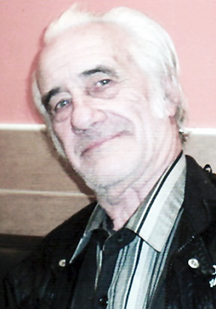 Mr. Wayne Mofield of the Rawls Creek Community, a retired farmer and auto mechanic, died at 4:16 p.m. Wednesday afternoon May 23, 2018 at the Cookeville Regional Medical Center where he was admitted Tuesday morning May 22nd. Mr. Mofield was 69.

Funeral services were conducted Sunday afternoon May 27th from the Carthage Chapel of Sanderson Funeral Home with Eld. Junior Dickerson officiating. Burial following the 1 p.m. service was in the Mofield Family Cemetery on Jenkins Road in the Rawls Creek Community.

On June 7, 1969 he was united in marriage to Nashville native, the former Evelyn Louise Lucas, who preceded him in death on Christmas Day, December 25, 2017, at the age of 68.

Mr. Mofield was of the Baptist faith.