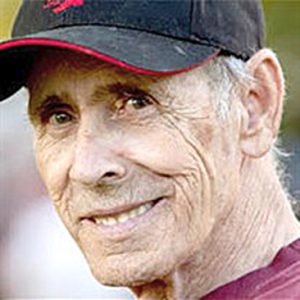 David was born April 16, 1941 in Dayton, OH, son of the late Campbell Rogers McCullough and Exia Drummond McCullough. He was also preceded in death by Sister; Dianne McCullough Agramonte.

He is survived by his friends and church family.

Always active in the community and often referred to by his friends as “the Mayor,” Mr. McCullough was a baptized member and active evangelist of the Lancaster Seventh-Day Adventist Church where he regularly attended and functioned as Minister of Music for many years. He always enjoyed playing the piano for anyone who would listen, often sharing his musical talent with residents of the Pavilion Senior Living Center and at the Concordia Nursing and Rehabilitation in Carthage, TN.

Graveside Services and Interment for Mr. McCullough are scheduled to be conducted at the Lancaster Community Cemetery on Thursday, June 14, 2018 at 10am with Pastor Dennis Clark officiating. Friends will gather just prior to the graveside service.

We look forward to re-uniting with him when Jesus returns and resurrects the dead.

At David’s request, in lieu of flowers, memorials gifts may be made to the Lancaster Seventh-Day Adventist Church.