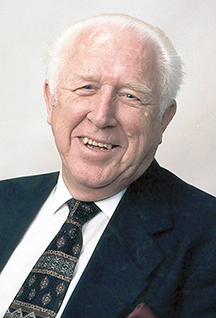 Mr. Eddie Gene Gregory, age 87 of Hartsville, TN passed away suddenly Thursday afternoon, June 14, 2019 at Vanderbilt University Medical Center from a fall he sustained at his home on June 13, 2018.

He was born July 18, 1930 to Luther and Kitty Oldham Gregory in Smith County, the youngest of four sons. In addition to his parents he was preceded in death by his brothers, Earnest-age 73, William-age 61 and Clyde-age 84.

He is survived by: Wife, Mrs. Dean Gregory-Hartsville, TN

Mr. Gregory was a Korean War Veteran having been drafted June 5, 1951 and served with pride, rising to the rank of First Sergeant until being discharged February 5, 1953. He married his wife of 65 years, Berldena Wilburn Gregory on February 7, 1953 in Corinth, Mississippi.

He was a Shriner, a member of the Body of the Scottish Rite and a member of the Hartsville Masonic Lodge for nearly 50 years. He and Dean opened Gregory’s Cleaners in Hartsville in 1969, which remained a fixture of the community for more than 31 years.

Funeral services will be held in the chapel of Anthony Funeral Home at 2 PM Monday, June 18, 2018 conducted by Eld. Ricky Brook s and Eld. Shawn Sheppard.

Interment will be in the Dixon Springs Cemetery with military honors.

Visitation with the family will be from 1 PM to 8:30 PM Sunday and 10 AM until service time Monday.