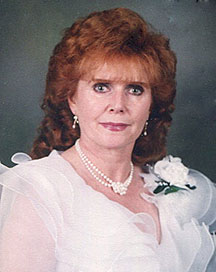 Funeral services from the Episcopal Church of the Epiphany on Hickory Ridge Road in Lebanon were conducted at 4 p.m. Friday afternoon June 22nd. Rev. Kira Schlesinger officiated and burial followed in the Cedar Grove Cemetery.

Born Jeannie MacNiven in Weedon, England, she was the daughter of the late Duncan and Rose Clark MacNiven.

Mrs. Schneider was preceded in death by a daughter Sandy Cowart and a brother John MacNiven.

Mrs. Schneider was a member of the Episcopal Church of the Epiphany.