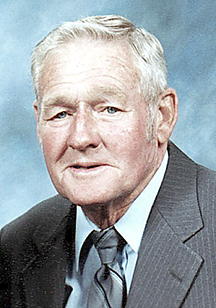 Siblings preceding him in death were Dorothy Orange McCormick and Jimmy (Squeezer) Orange who died at the age of 56 on December 25, 1997.

On March 6, 1954 he was united in marriage to the former Thelma Scurlock of South Carthage. They were married in Rossville, Georgia.

Mr. Orange proudly served our country with the United States Army during the Korean War with a total service of one year, eleven months and fifteen days with one year, six months and twenty seven days of that time spent in foreign military service being stationed in Germany. He was honorably discharged on April 21, 1953 at Fort George G. Meade Maryland with the rank of Private E-1. For his service he was awarded the Germany Occupation Medal.

Mr. Orange was retired from the LoJac Corporation in Lebanon as a truck driver in 1992.