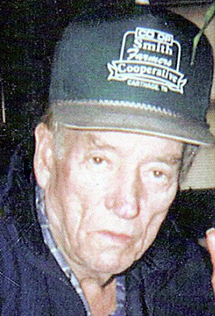 Mr. William Whittemore, a retired construction worker of South Carthage, died just three days after his 81st birthday. He was pronounced dead at 3:15 p.m. Thursday afternoon August 2, 2018 at the Riverview Regional Medical Center in Carthage after being found deceased at his Hazel Drive home. He was transferred to the Metro Medical Examiner and no foul play was expected.

Graveside services and interment were conducted Wednesday afternoon August 8th at 3 p.m. in the Amonette-Taylor section of the Dixon Springs Cemetery. Bro. David Rich was the officiant.

A sister, Anita Mai Whittemore Sircy preceding him in death on January 27, 2017 following a long and courageous with cancer.

Mr. Whittemore was an accomplished carpenter and was the lead contractor for all the homes constructed by the late Jimmy Joe Hackett in the Four Way-Inn Community and for several home constructed by Bobby Wright Williams on Riddleton Circle in the Riddleton Community.