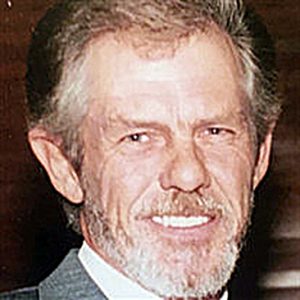 George was born January 26, 1953 in Lebanon, TN, son of the late Wallace McDowell Reed and Betty Lou Belcher. George was saved September 2, 1964 at the Rocky Grove Missionary Baptist Church under the preaching of Bro. Kenneth Gibbs. George was a Master Carpenter, perfecting his skills for over 40 years. He worked for various contractors throughout his career. George was also an avid hunter and outdoorsman.

Funeral Services for Mr. Reed are scheduled to be conducted from the Carthage Chapel of Bass Funeral Homes on Friday, August 17, 2018 at 3PM with Eld. Chris White officiating. Interment will follow in the Smith County Memorial Gardens.

Visitation with the Reed family will be at the Carthage Chapel of Bass Funeral Homes on Thursday from 2PM until 8PM and again on Friday after 10AM until service time at 3PM.

In lieu of flowers, the family requests donations be made to the New Salem Missionary Baptist Church.