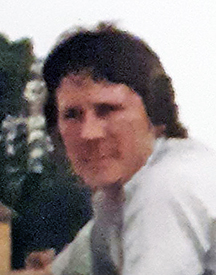 Mr. Long was cremated and there are no formal services scheduled at this time.

Mr. Long attended Smith County High School where he was a member of the Class of 1981. He was employed for several years with Eatherly Construction.

This obituary provided courtesy of Sanderson Funeral Home for the Long Family.