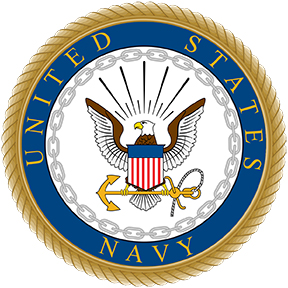 Carthage resident Mr. Sebastian Fox, age 79, died at 4:15 p.m. Thursday afternoon July 4, 2019 at the Smith County Health and Rehab Center in Carthage (formerly Concordia) where he had made his home since May 29, 2019 suffering from spinal stenosis.

Mr. Fox was at the Carthage Chapel of Sanderson Funeral Home.

He was cremated at Cumberland Family Services in Algood and his cremains will be returned to his sister in Kailua in Honolulu County, Hawaii, on the island of Oahu, for burial.

Mr. Fox was born in Los Fresnos in Cameron County, Texas on June 21, 1940 and was one of six children of the late Sebastian Fox Sr. and Felicita Garcia Fox and was of Native American descent.

He was a non-denominational Christian with a deep abiding faith in God.

Mr. Fox was a 1958 graduate of Los Fresnos High School.

For many years he was an engineer with the Xerox Company and resided in Wilmington, Delaware.

He later relocated to Nashville where he also was an engineer with the Heil-Quaker Company which fabricated tanks to transport liquids such a milk, fuel and other liquid products.

In 2006 following his retirement he moved to Carthage and purchased a home on Main Street North where he resided until entering the health care facility.

He was a peacetime veteran with the United States Navy.