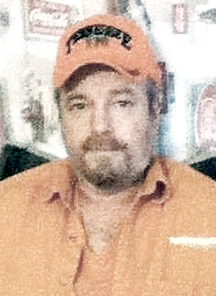 Mr. Dies was an avid sportsman and fisherman which grew into a lucrative career as owner/operator of Sportsman’s Taxidermy. At the tender age of 13 years, he began training through the Northwestern School of Taxidermy and on-the-job training through his uncle Clarence Dies.

Mr. Dies was from a very large family on both his mother’s side as well as his father’s, which might explain his love of life and his easy going nature who never met a stranger. He enjoyed spinning tall tales (though most were true; truth is definitely stranger than fiction) and always had a smile on his face with love in his heart.